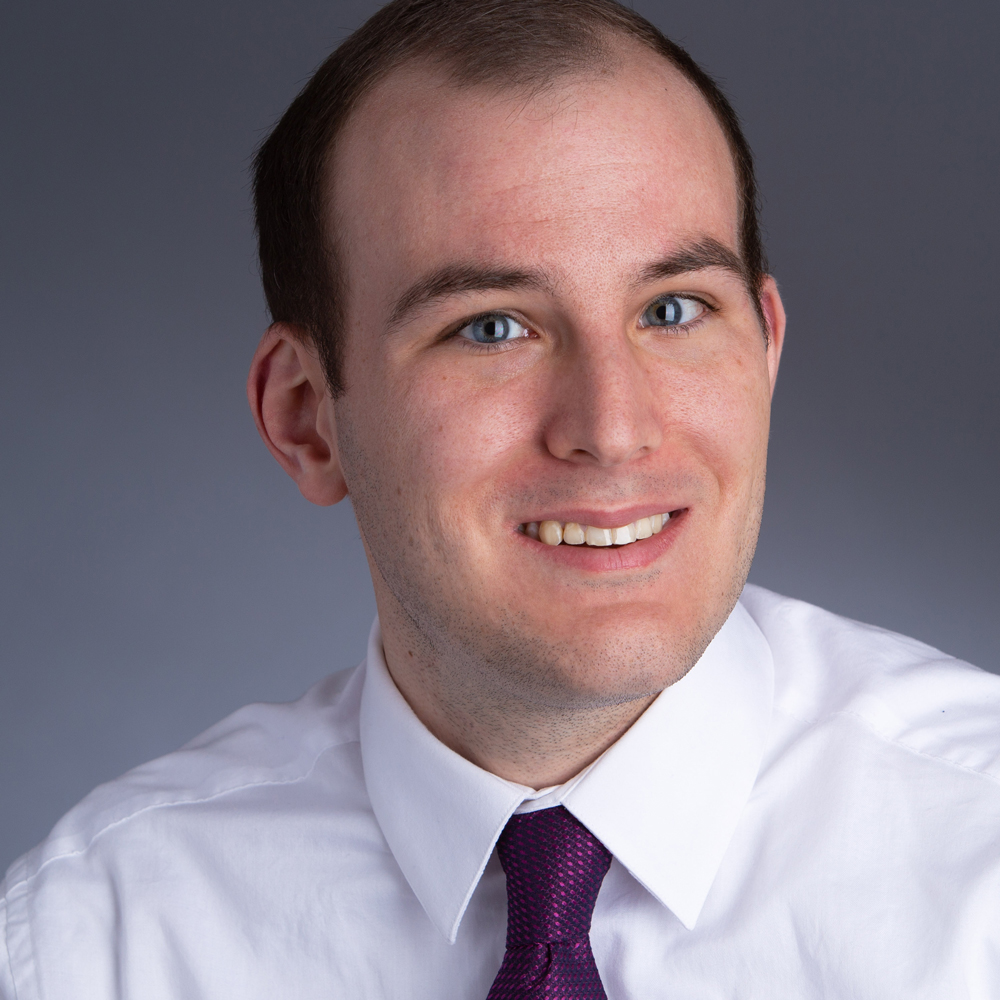 David earned his stripes here at the office, joining Remington-Davis upon his return to Upper Arlington after graduating college. David enjoys providing the individualized attention to his patients he feels they deserve in healthcare, especially when serving underrepresented communities. It’s a great source of pride for David to have his work reviewed and praised by sponsor and government regulators. An avid runner logging 6-8 miles a day on average, he also completed the Cap City Half Marathon last year. David adds up the miles by traveling the world, too. He’s toured England, Canada, Honduras, Israel, and Ireland and on the top of his bucket list still are Rome and Tokyo.